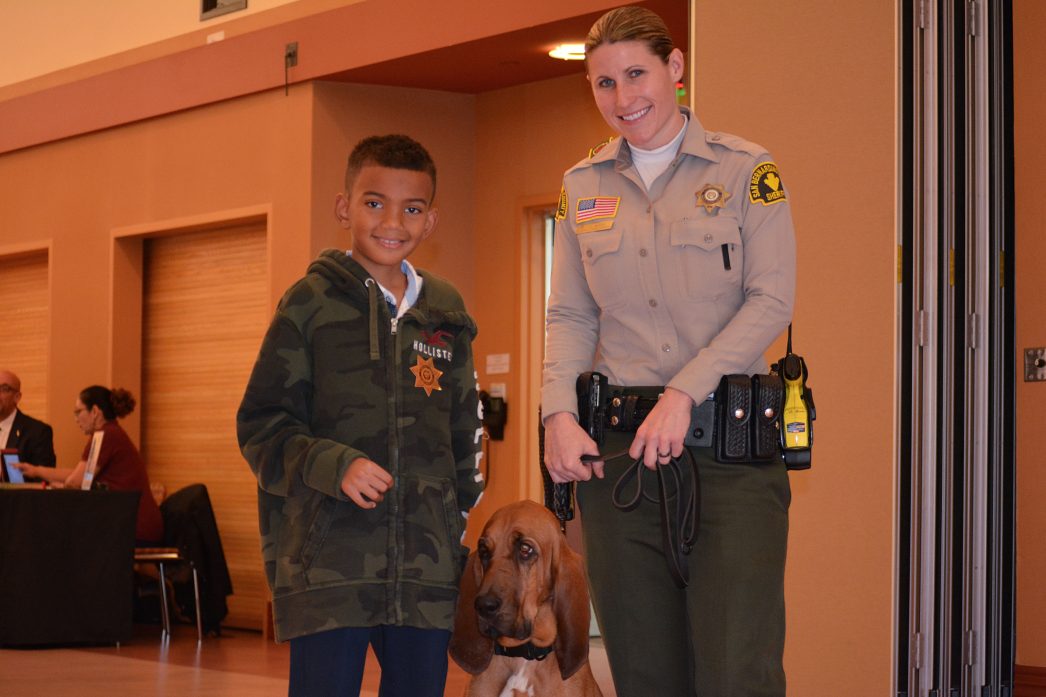 In a response to the Costco shooting in Corona, California, area disability agencies formed a safety task force led by the Inland Empire branch of the State Council on Developmental Disabilities. The task force is focused specifically on the safety and preparedness of the intellectually and developmentally disabled community. Members include approximately a dozen law enforcement agencies, mental health organizations, attorneys, and disability non-profits like the Autism Society Inland Empire and Inland Regional Center. 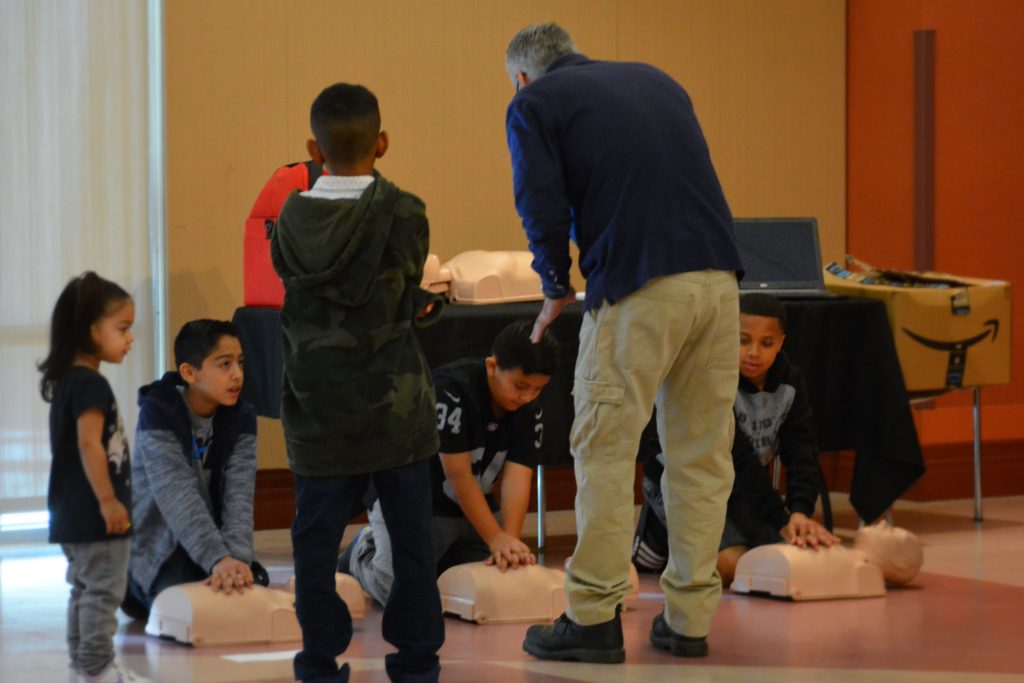 The second event, Police Interaction & Autism, was held on January 28 at the Kay Ceniceros Community Center in Menifee. During this event, Assistant District Attorney Elaina Bentley and Supervising Investigator Levi Bailey gave information and took questions about the Costco shooting. Following their brief was a presentation by Brian Herritt, a retired police officer, and father of a son with autism. Herritt, known as the “Autism Cop”, provided parents with valuable information about the role of law enforcement, interaction with people with autism, as well as tips to be prepared when law enforcement assistance is needed. Both events were hosted in collaboration with Inland Regional Center and the State Council on Developmental Disabilities. 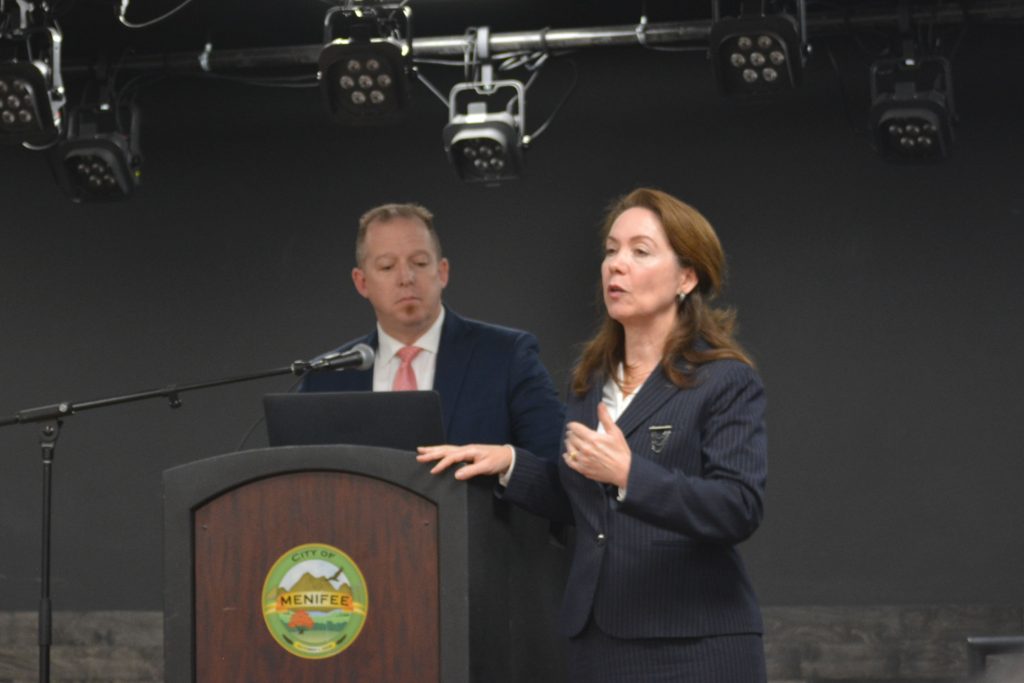 Autism Society Inland Empire Executive Director Beth Burt has this to say about the task force and goals of events like those that took place this week, “Information is powerful. The objective of these events is for families not only learn new skills but take actionable steps to become prepared. The United Nations reports that persons with disabilities are four times more likely to die when a disaster strikes. We also know that individuals with autism are more likely to come into contact with law enforcement officials throughout their lives, and face additional obstacles in their interactions with police. Not having this knowledge can have serious consequences.”

CJ Cook, Community Engagement Manager at Inland Regional Center, added “It is so important to forge a stronger relationship between social services, community agencies, and local law enforcement. These relationships help ensure that both individuals with a disability and first responders are properly informed and trained to interact with one another.”