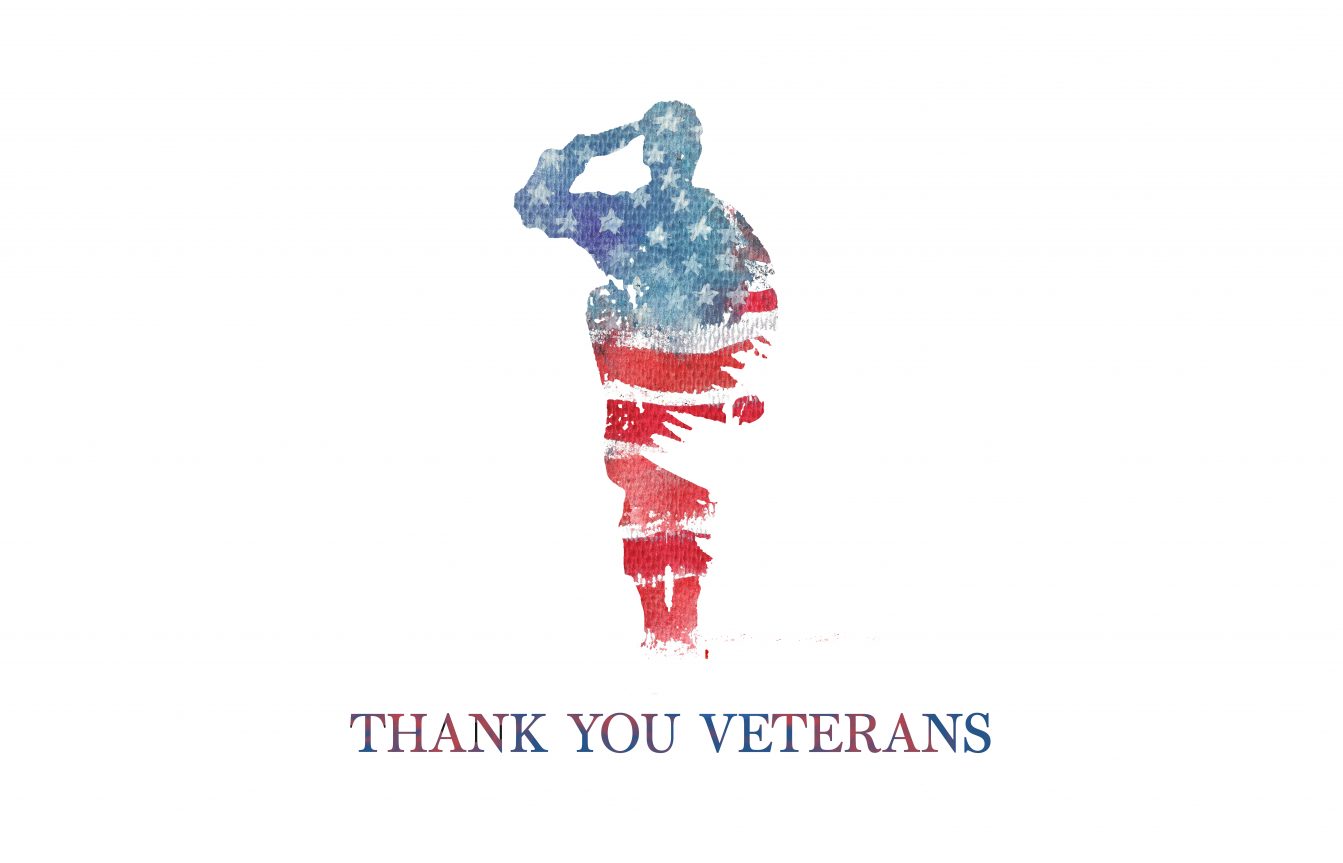 Veterans Day is a national holiday observed on November 11 in the United States, in honor of military veterans who have served in the United States Armed Forces. The original holiday, known as Armistice Day, was designated by President Woodrow Wilson to commemorate the end of World War I in the year 1919. Cities all across the country would hold parades, toss confetti, and stop all business for a moment in celebration. In 1954, Armistice Day was renamed Veterans Day, and the rest is history!

Inland Regional Center would like to honor all of the wonderful veterans that are part of our community, including some of our very own staff! Thank you all so much for your willingness to serve and sacrifice so much to keep our country safe and strong. Happy Veterans Day!

“The Army was the best 20 years of my life. While stationed in Hawaii, I met my wife, traveled the world, and earned my Bachelor’s Degree.” 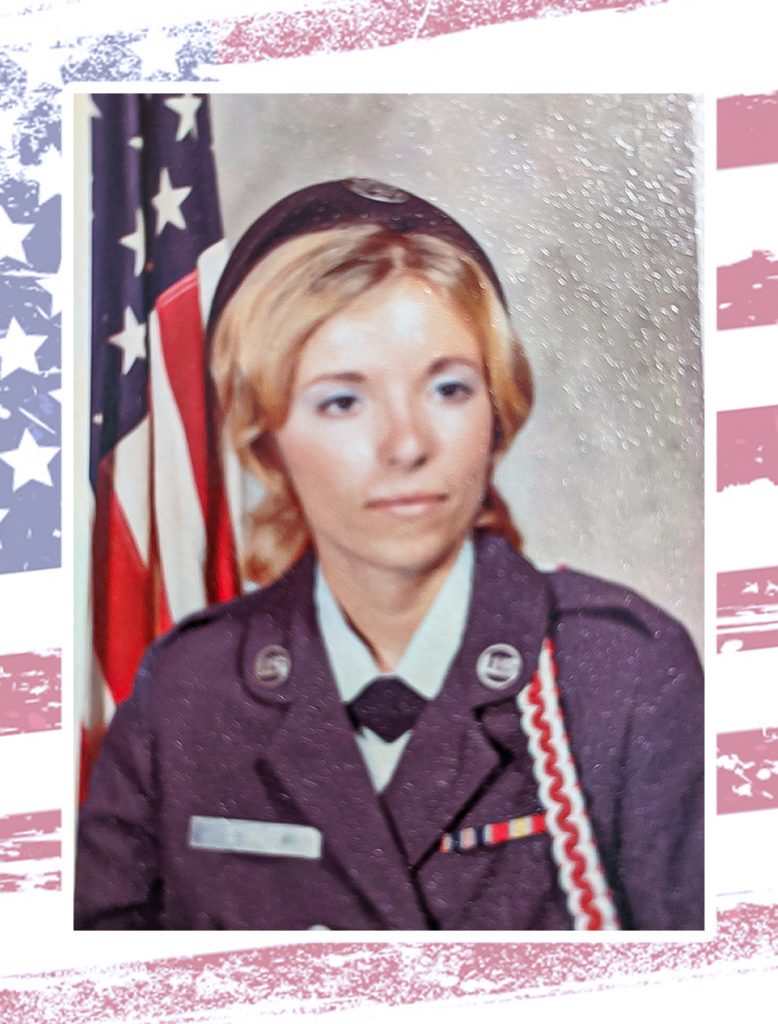 “I was in the Air Force for 4 years and was a sergeant when I left. Communications Specialist – Classified was my field. I enjoyed the entire tour, although on the first day I wondered “What have I done?” but I would do it all over again!” 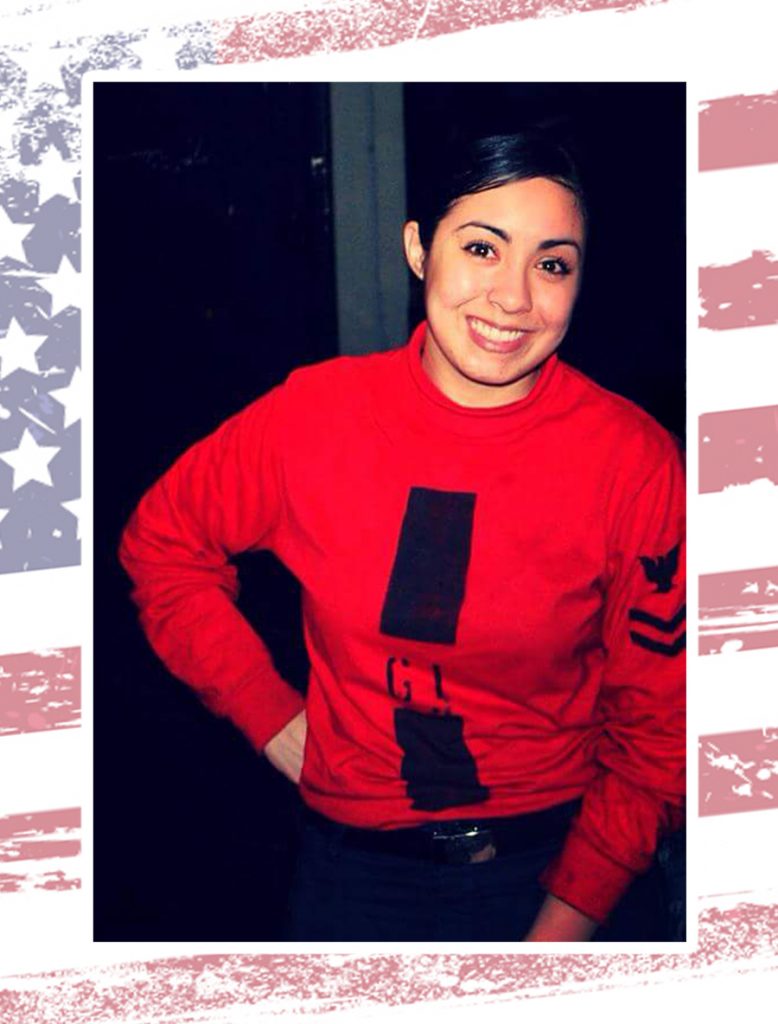 “The Navy was the most exciting time of my life; It allowed me to travel the world and has afforded me many opportunities including obtaining my Master’s Degree.“ 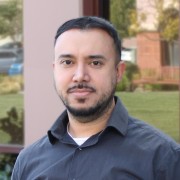 George Gonzalez is the CSTIII for the Community Engagement Unit. He is the primary content editor for inlandrc.org as well as graphic designer for the unit. Off the clock, George is a home theater enthusiast and also moonlights as a disc jockey.