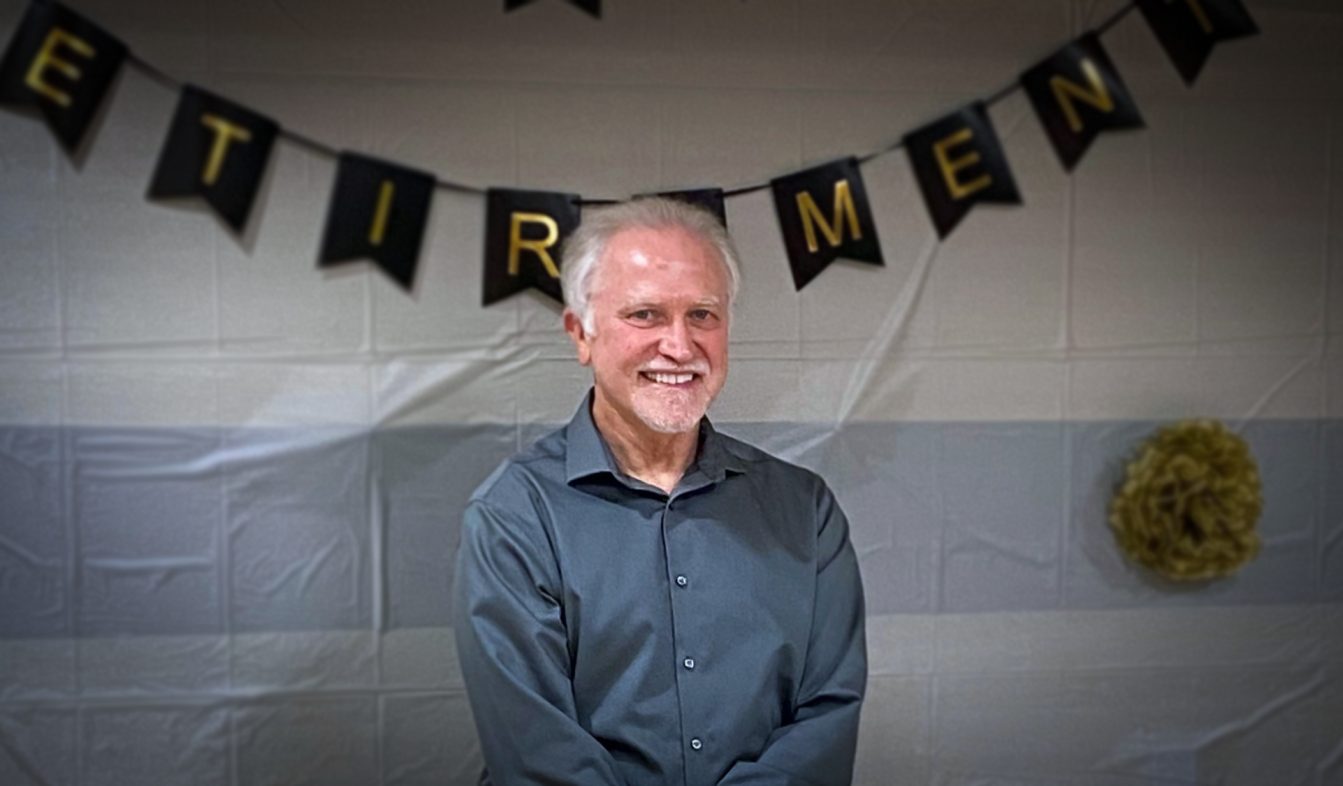 For the past 30 years, Kevin has been a co-worker and a friend.  I met Kevin in 1990 when he was a new hire at IRC.  He was working in the Medicaid Waiver (MW) Unit and shared an office with two other senior MW service coordinators.  Kevin came to IRC from San Gabriel Pomona Regional Center where he had worked for several years in their Residential Services Unit.  Prior to that, he was the administrator for three residential facilities in LA and Orange County. Kevin also worked as a Behavior Specialist at College Hospital in Cerritos and a counselor at The Long Beach Youth Home. He came to IRC with a wealth of experience and education.  Kevin earned his Bachelor’s in Psychology at Notre Dame University and his Master’s in Social Work at Cal State University Long Beach. 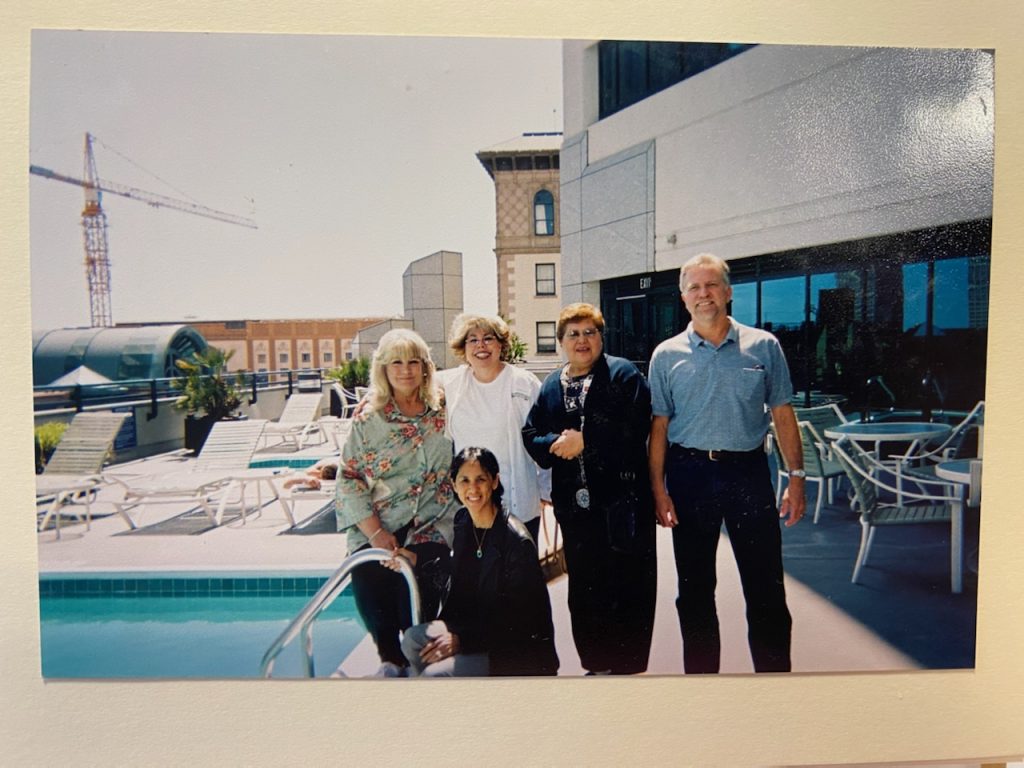 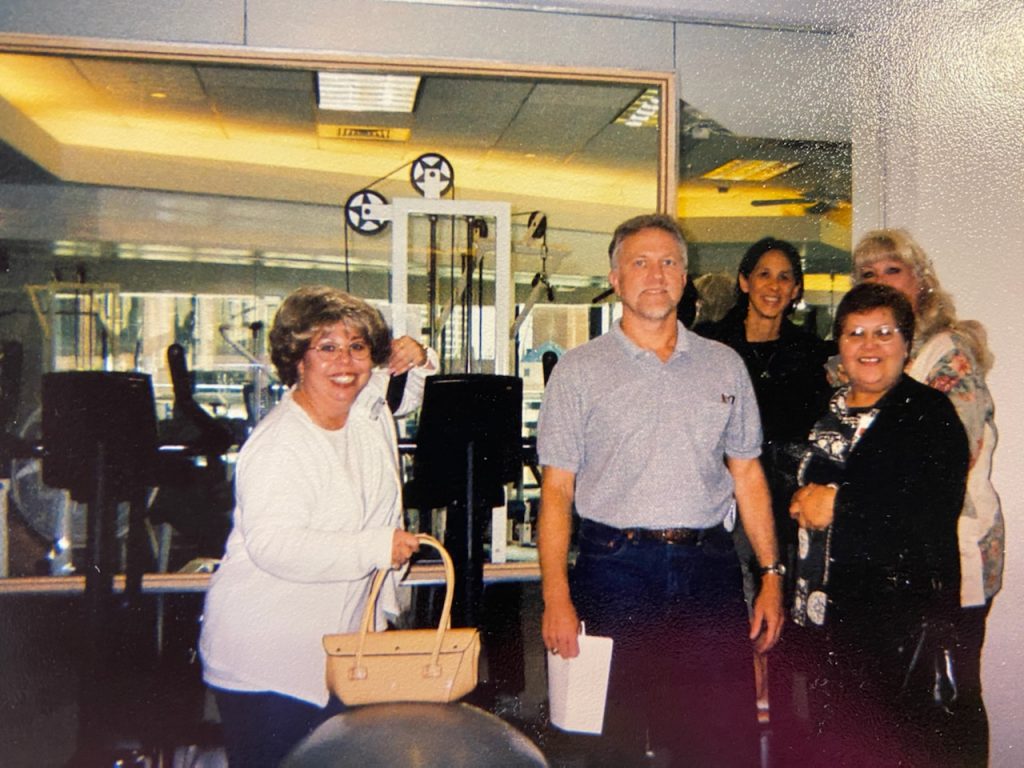 Kevin and his wife Fran moved from Covina to Rancho Cucamonga with their 3-year-old son, Brian.  They later had their second son, Mark.

Kevin aspired to be a Program Manager (PM), and in June of 1991, he was promoted to PM of the Riverside Adult Unit.  He oversaw that unit until April of 1993 and was put in charge of the San Bernardino Adult Unit with two other units at the San Bernardino Satellite Office on Arrowhead Avenue.  In April of 1996, the Arrowhead office was closed, and the units were reunited with the rest of the agency when the new Brier 1 Building was constructed and complete.  At that time. Kevin was assigned to the Riverside Transition Unit.  In 1997, IRC opened the first Riverside satellite office, and Kevin and I with our units moved to our new office on Latham.  In 2007, the units housed on Latham were moved to the current Riverside office at The Grove, located on Iowa Avenue.  Kevin remained with the Riverside Transition Unit until his promotion to Director of Adult Services in December of 2014. 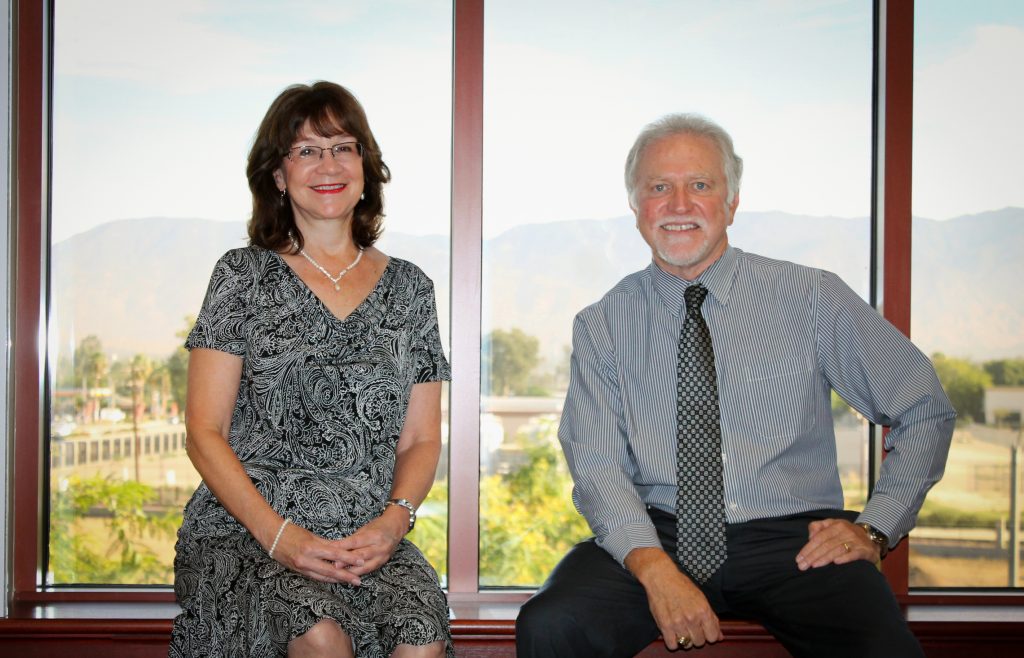 Over the past five years, Kevin has dedicated his focus to promoting a more positive culture at IRC– a culture that is supportive of our clients, our staff, and the community in general.  Kevin has been successful and I can attest that this will be his legacy at IRC.  Kevin always commends people for a job well done because he appreciates and respects dedicated, loyal, and hardworking employees.

Kevin decided to retire to spend more time with family, especially with his grandson Lucas.  Here are some words he left in a farewell message:

“After 42 years in the field and 30 years at IRC, Wednesday will be my last day. I am looking forward to finally retiring and spending more time with my family, including my grandson.  However, in the time I’ve been at IRC I’ve had the pleasure to meet and work with many clients, families, vendors and co-workers. I genuinely appreciate the people here and I will really miss you and the job. I will keep all of you in my prayers and hope you will do the same for me.”  – Kevin Urtz

We wish Kevin a happy and healthy retirement filled with fun activities and travel. 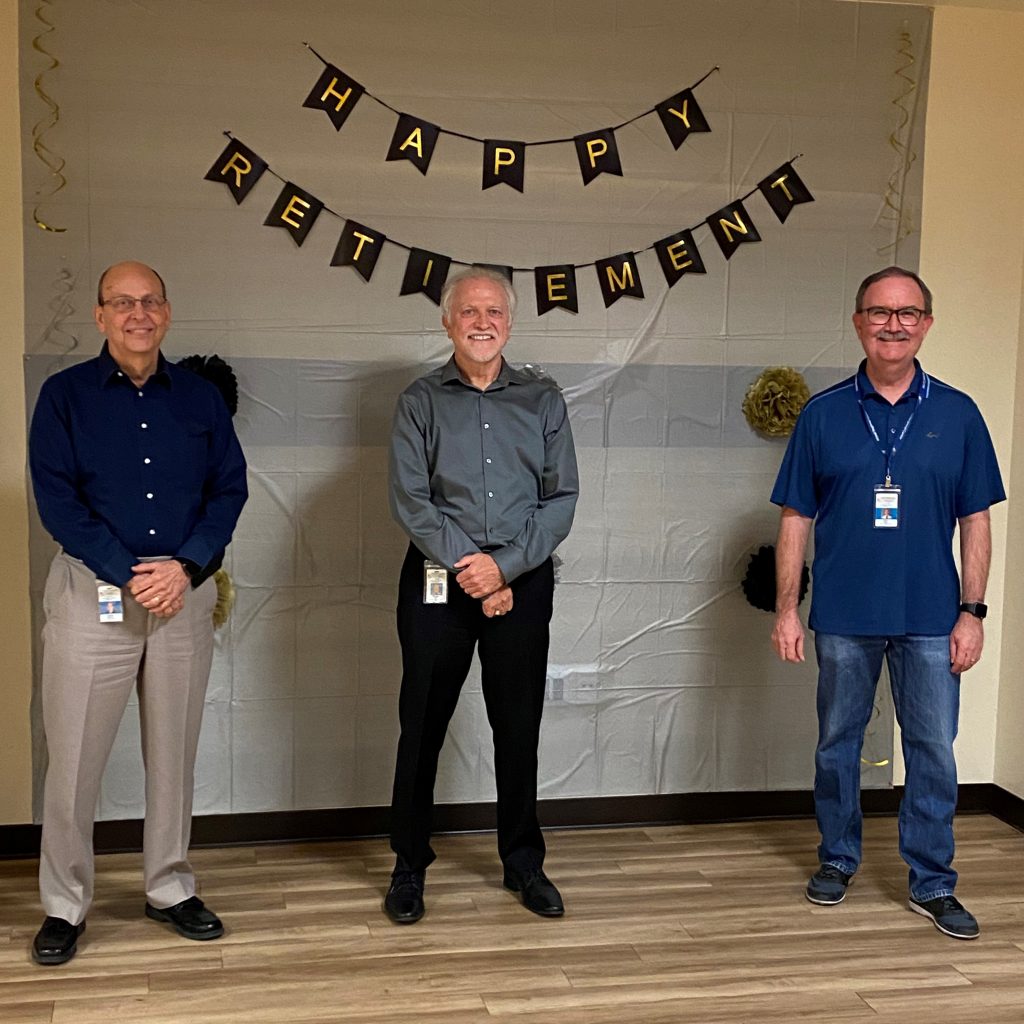 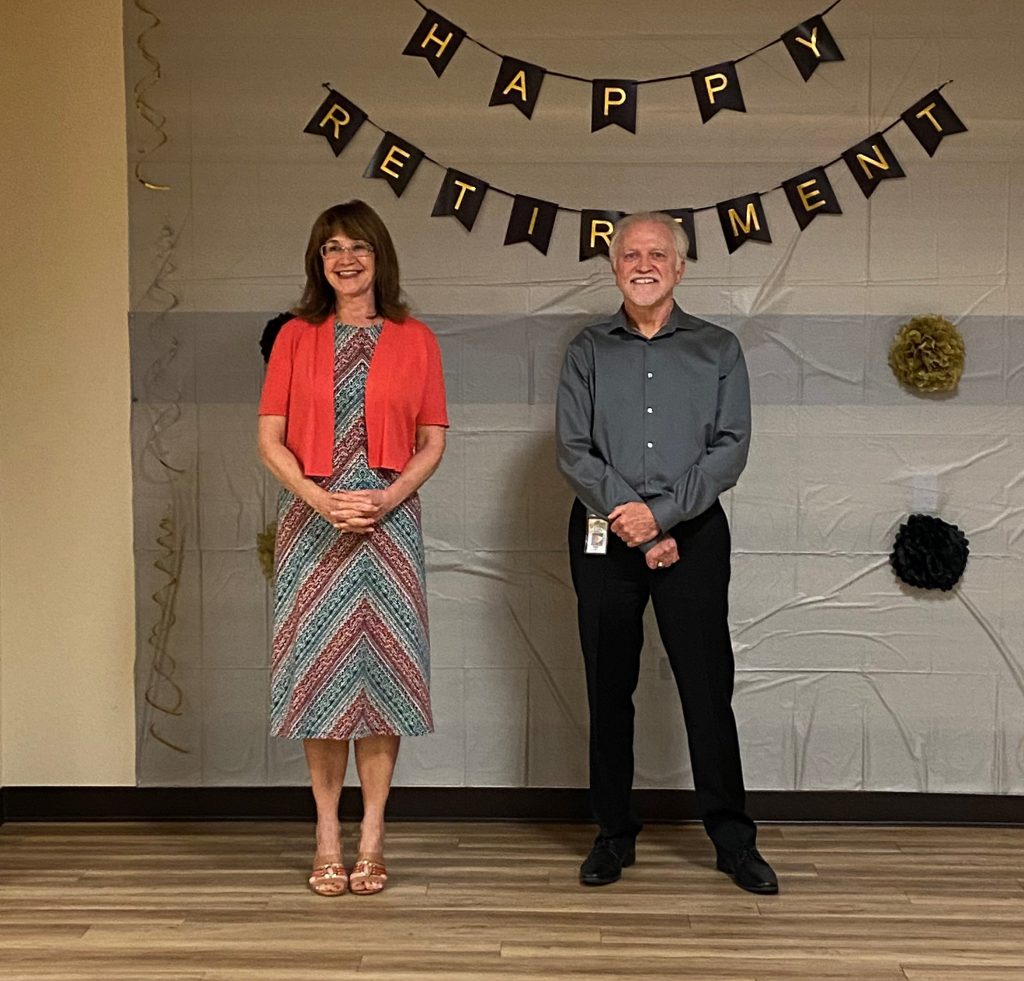 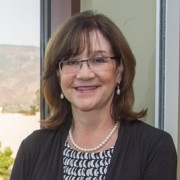 Lavinia Johnson currently serves as Executive Director of Inland Regional Center. Her responsibilities include ensuring the delivery of services to more than 39,000 individuals with intellectual and developmental disabilities, and managing over 780 employees.