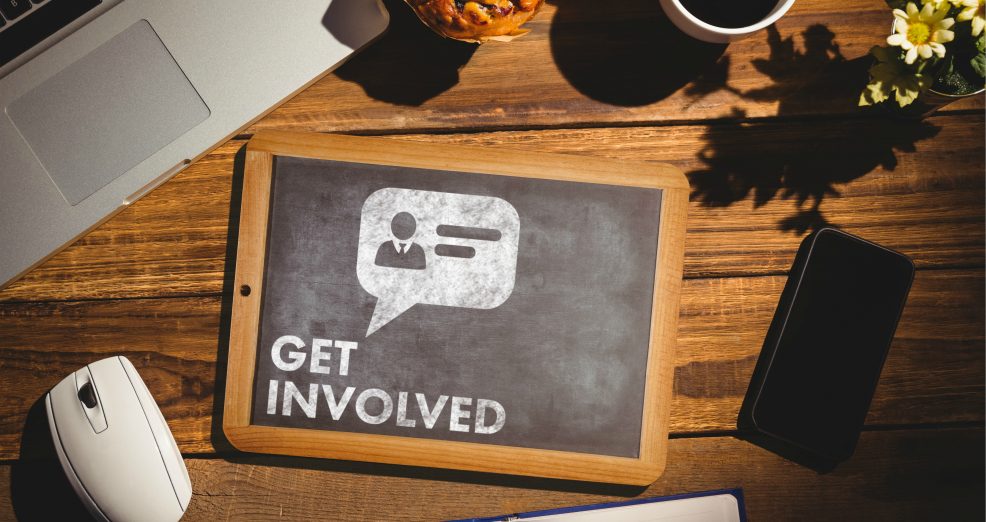 This article has been posted with the permission of ARCA. 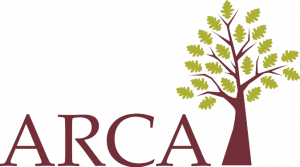 While federal advocacy is going to be an important part of our system’s strategy, there’s critical work needed now, in California!

Earlier this month, Governor Newsom proposed over half a billion dollars in cuts to the developmental services system that serves you and your community. The Senate’s Budget Committee recently gave their unanimous support for our system, service providers, and regional centers. Both the Governor and the Senate recognize our state’s major financial crisis. But the Senate proposal would need to find money in other parts of the Budget and make sure people with developmental disabilities don’t have to suffer any more cuts. This is quite possibly the best we could hope for, and we strongly support it!

What’s the Senate version?
The Senate proposal keeps extra funds for Early Start Therapeutic Services, Independent Living Services, and Infant Development Programs – money other services got last year. They would delay the start of unpaid holidays for service providers, reject extra family fees (disability taxes), and create a way for providers to get funds for local minimum wage increases. The Senate’s proposal also rejects cuts to critically important social services such as Medi-Cal and In-Home Supportive Services (IHSS). Most importantly, they propose rejecting all cuts to service providers & regional centers – over half a billion dollars!

What’s the Assembly doing?
The good news is, there is an agreement reported between the Senate and Assembly, which will stick very close to the Senate proposal. More details will be available in coming days, starting with a special hearing on Thursday morning. We’re optimistic it will keep all the best parts of the developmental services proposals, too.

Regardless of what that agreement looks like, the Legislature will still have to negotiate with the Governor. We need to make sure, at every step of the way, the Budget stays at least as strong as the Senate version.

What can I do?
The Budget has to be passed by June 15th. Between now and then, you need to let your representatives know that supporting the developmental disabilities service system matters to you. If you can make two quick phone calls, and forward this on to your friends, you’ll be helping ensure the Legislature will push to protect your services!