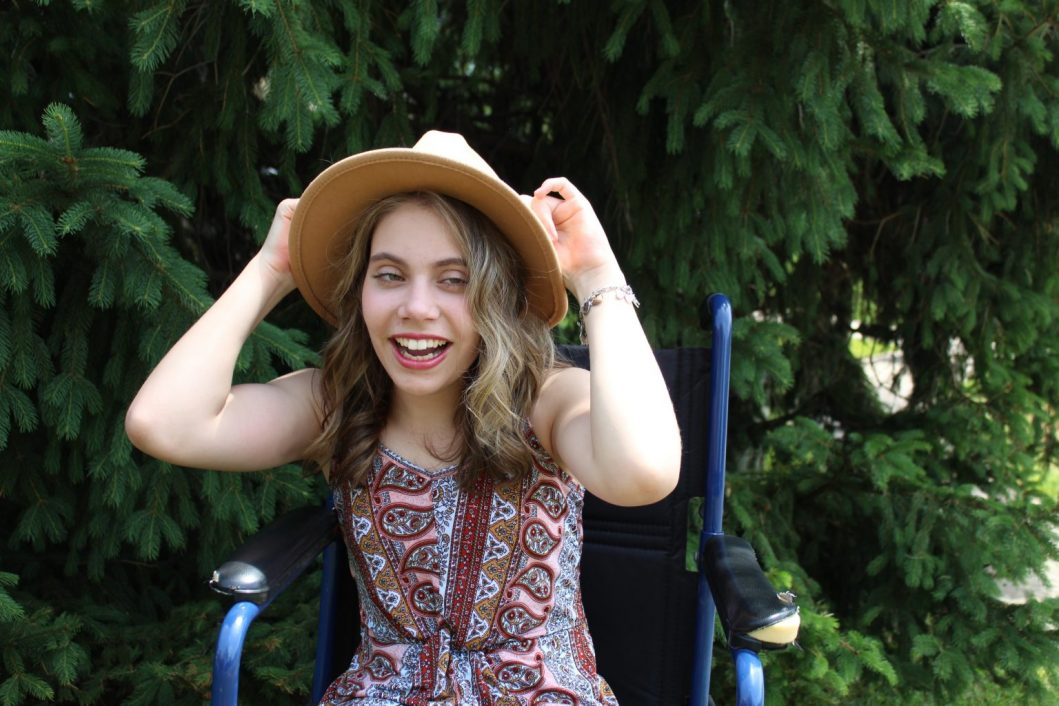 A 16-year-old from Baltimore, Maryland goes from being your typical teenager to directing her own documentary.

“By making the film, I wanted to show people that even though I have multiple disabilities, I am living my life like everyone else. I don’t want people to feel sorry for me, because I don’t feel sorry for myself. What I want most is for people to see what we have in common, not different and to see what I am able to do, not what I am not able to do.”
– Faith Guilbault

Faith Guilbault is one of 61 million people living with a disability in the United States. Faith is visually impaired and was diagnosed with epilepsy and cerebral palsy, which affects her movement, coordination, and posture. At her young age, she is determined to not let her diagnoses define who she is and limit her potential. Faith is your typical teenager who enjoys spending time with her friends. In her film, you can also see her as she takes on indoor skydiving and horseback riding. And did we mention she even graced the runway at New York’s Fashion Week back in 2019!

With the guidance of director Joyce Chopra, Faith directed her 27-minute documentary film titled “Faith’s World”, which aired April 2021. In this film, Faith welcomes you into her life to see the world through her eyes. Faith is truly an inspiration to all and a true champion for the disability community.