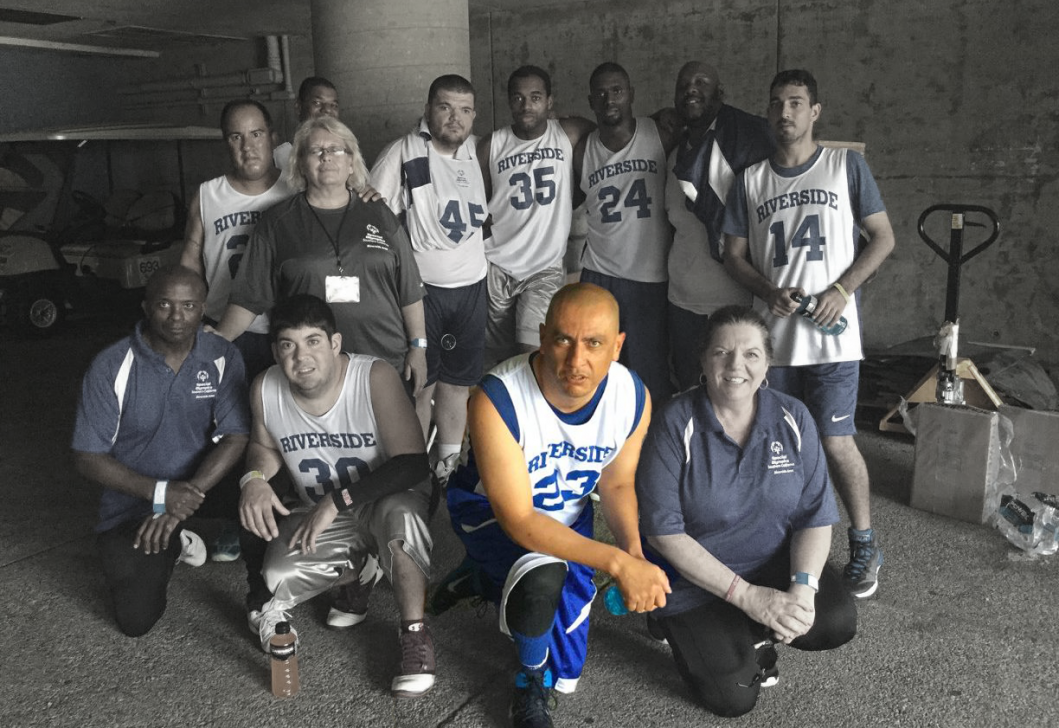 From a young age, Oscar Gutierrez remembers playing sports in the grassy fields of Mexico, for fun and competition among his friends. At 10 years old, he ran alongside his track-and-field team competing in school events. Unfortunately, due to his severe pollen and grass allergy, Oscar was forced to quit his track and field team, preventing him from reaching his full potential on the field. This decision devastated Oscar. Fast forward 5 years later and hundreds of miles north of Mexico, Oscar found the opportunity to test his speed, strength, and love for competition once again when he joined his high school’s football team in the United States, the Moreno Valley Vikings. Oscar went from playing in the junior team to qualifying for the varsity team his junior year in high school. During one of his matches against a local high school team, Oscar was tackled to the ground, resulting in a torn anterior cruciate ligament (ACL) which required years of physical therapy. Oscar never fully recovered from his injury and was once more forced to quit his team.

Following the devastating decision to quit his high school football team, Oscar decided it was time to take a break from sports and shift his focus to his career and personal life. Oscar married and went on to becoming a mechanic. He knew he worked best with his hands and quickly picked up a knack for automotive services. His work life seemed to be in order at the time, however, his personal life would soon take a turn for the worse. Problems in his marriage ultimately resulted in divorce; Oscar shared he felt as though his life was falling apart and he struggled daily to find meaning in his life. Oscar was mentally exhausted and confused. He knew he had to do something fast to avoid falling deeper into depression, and it was with the help of his friends that he decided to join the Central Riverside Special Olympics. “I didn’t want to fall apart”, Oscar said, “and I viewed this as a positive outlet, I haven’t taken medication in two years”. The Special Olympics gave Oscar a new focus and support system that wanted him to succeed. 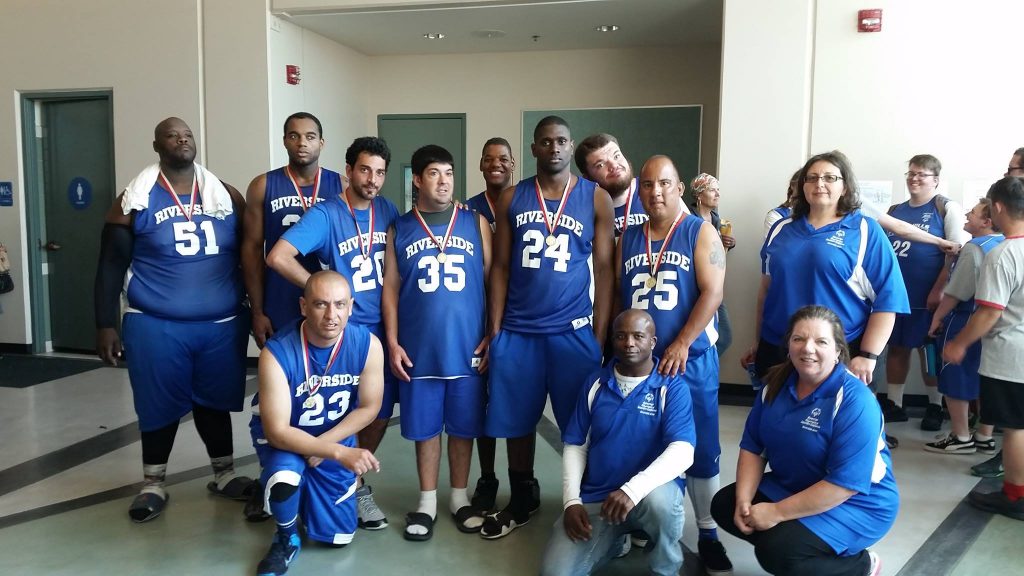 Oscar posing with his basketball team wearing his number 23 jersey.

Oscar played catcher and 3rd baseman for the softball team, but his pollen and grass allergies slowly began worsening, preventing him from participating in most of the matches. Oscar realized basketball may be a better fit for him. He quickly realized how much he enjoyed the sport as a center and power forward, and best of all, he could breathe. Oscar confessed that between power forward and center, his favorite position to play was “power forward because center you get hit a lot, and the teams we face are high school and college level”. Oscar went on to winning several gold medals with the Central Riverside Basketball team. On top of victories, he also found healing and meaning once more.

Now, at 43 years old, Oscar is juggling both school and sports. He currently resides in Moreno Valley, CA and attends school in Norco, CA. He is currently majoring in Music Industry Studies at Norco City College, which means that between Monday and Thursday he wakes up at 4am to catch the train that takes him directly to school in Norco. “If you’re disabled,” Oscar says, “don’t be afraid to get an education, people might make fun of you and put you down, you can show them that you can go to college and do something for yourself like I’m doing”. When he’s not waking up at 4am to attend school, he wakes up at 6am on Fridays to attend his CrossFit class at his local gym. Before finding out that the “2021 Nike Basketball 3ON3 Tournament” had been cancelled, due to health concerns related to the COVID-19 pandemic, Oscar was staying on top of his training in preparation for this event. The “Nike Basketball 3ON3 Tournament” is an annual streetball event held in Downtown Los Angeles, outside Staples Center, hosting basketball players of all ages and skill levels. This is one of Oscar’s favorite events and one he looks forward to every year. Oscar has placed 2nd place in prior years at this event and was eager to go for the gold this year. 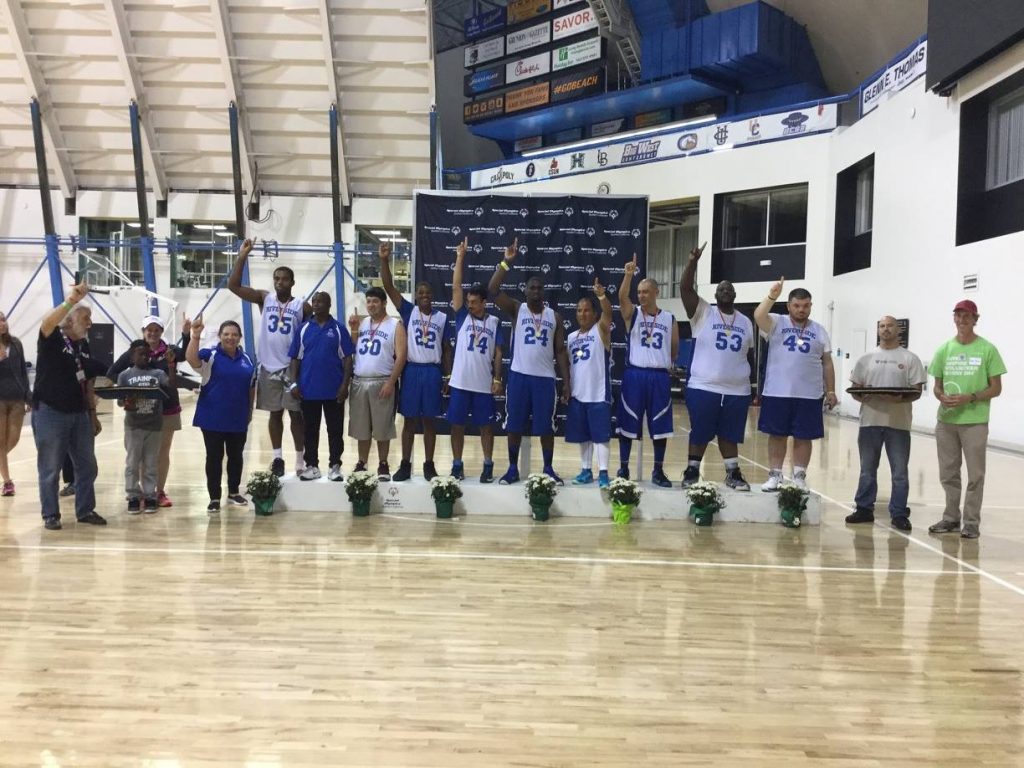 Oscar realizes that sports have been a great part of his life. Life has thrown many hurdles his way and he’s managed to come out victorious. Being on the field allows Oscar to put aside his worries and concentrate on the task at hand. Being surrounded by like-minded people has allowed Oscar to form friendships that motivate and challenge him to be at his best. Oscar will never forget the words of his basketball coach, “never be afraid of who you want to be”, Oscar recalls, “at the end you are going to get the best experience in your life”. These words have resonated with Oscar, he hopes that by sharing them with others it can help someone else who may be in need of some motivation.